One of the most common things that you will hear from higher belts is that BJJ is all in the hips. The ability to move the hips is one of the most important skills for both offense and defense, plus the better your hips work the less strain you put on your lower back as well.

This is is why being able to use the hips properly is so important. And while a lot of BJJ athletes are aware of the importance of mobility training and working on exercises like Deadlifts and Swings, few recognize the need to include specific Glute Training to round out their hip development.

While the hips work in exercises like the Deadlift and Squat, they are also responsible for rotating the legs and pushing the knees out. Both Hip Rotation and Abduction (the fancy word for pushing something away from the midline of the body) are vital movements when rolling and training them is a must to see the best results on the mat.

In addition, the Glute Bridge has been shown in recent studies by Bret Contreras to work the body in a very specific way, meaning that it is important to train on its own as well. Bret, who’s worked with the dominant Attos Team in San Diego, has shown that the Glute Bridge is different than Deadlifts or Cleans, making it necessary to develop the best BJJ specific strength and movement.

In this video I explain more about the importance of Glute Training for BJJ and show you some simple ways that you can start including it in your program:

Like they say, Jiu Jitsu is all in the hips and the glutes are one of the most important muscles for hip function. Start including some simple Glute Training in your routine and see how it can help you. 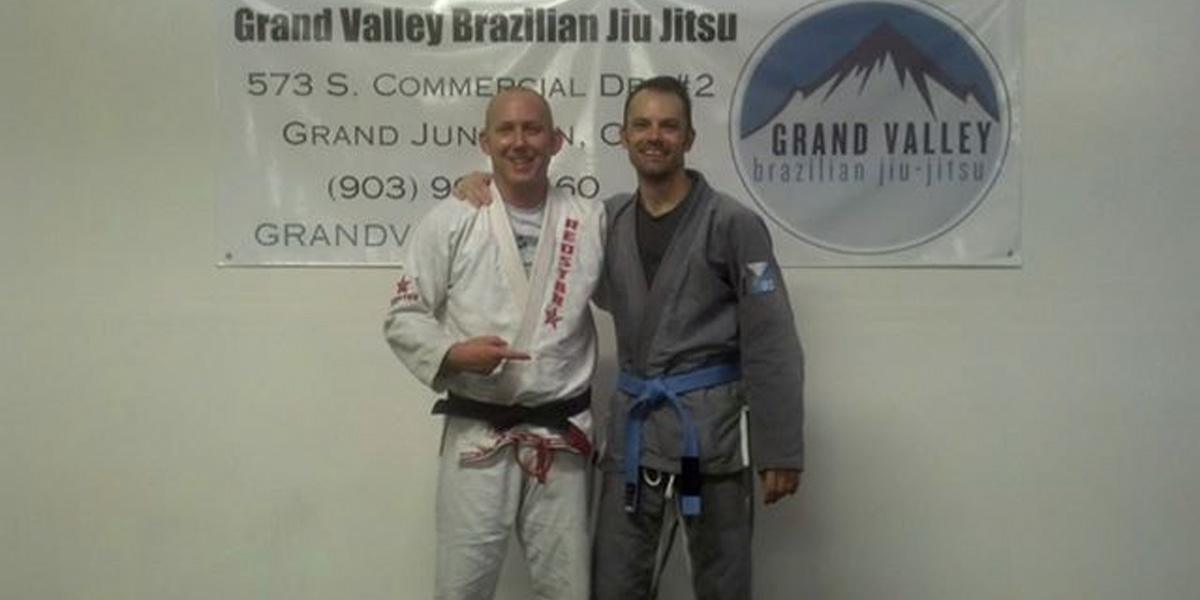 The Top Three Lessons I Learned as a White Belt 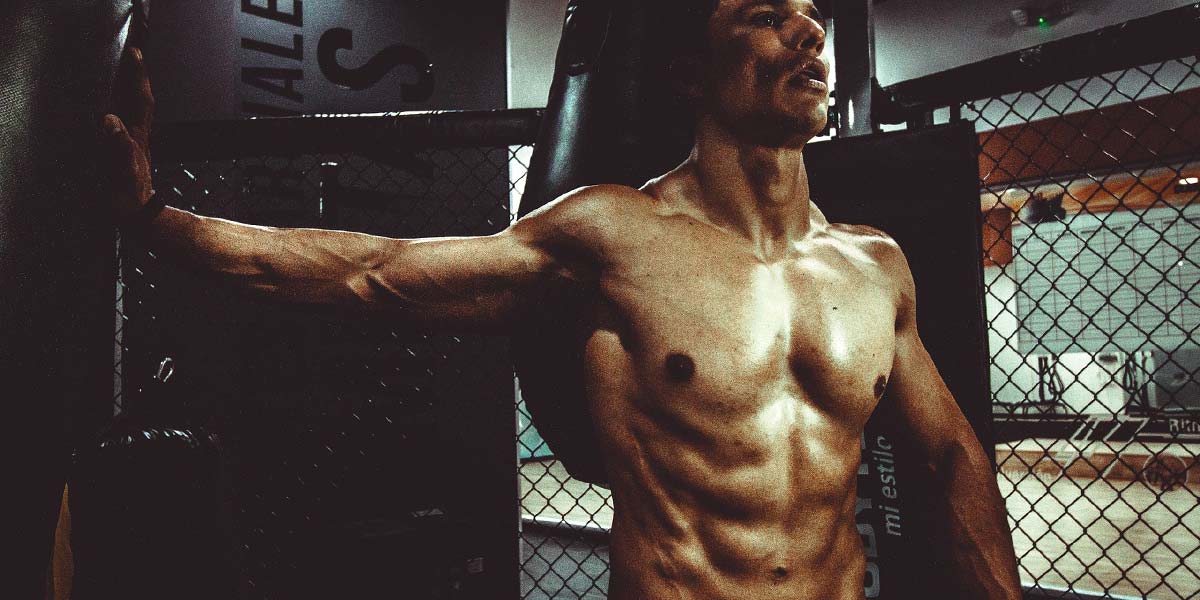