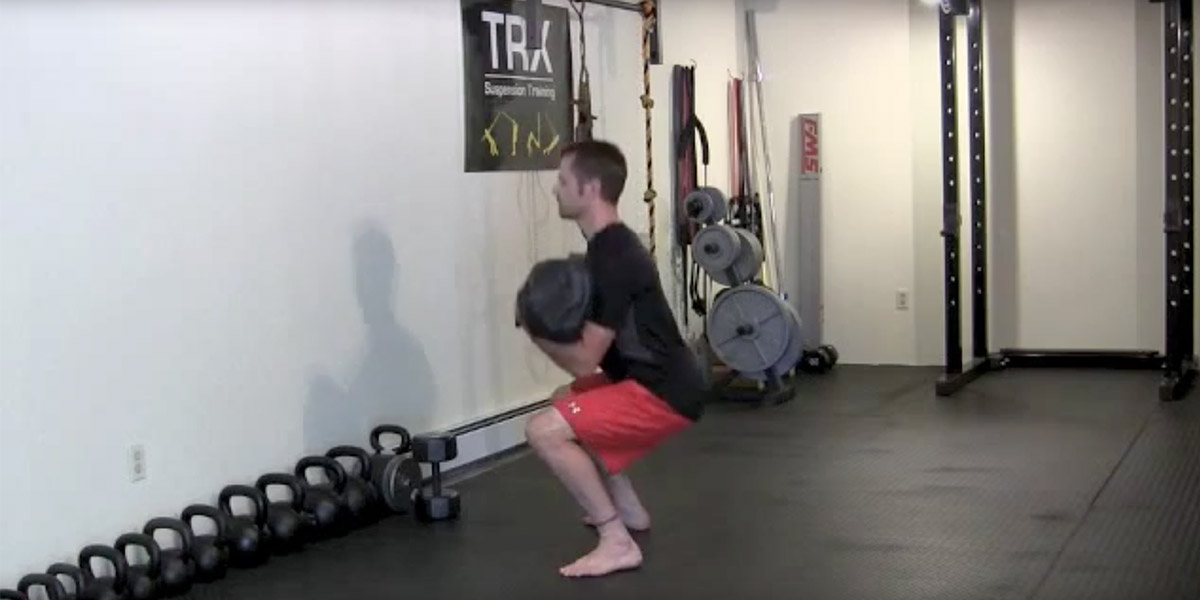 While the Squat and the Closed Guard in BJJ might not seem to have a lot in common the two do share the same fundamental movement pattern – the ability to maintain a strong core and move your legs with your strong, flexible hips.

You see, the same movement dysfunctions that show up when you Squat can affect how well you are able to move from the hips when trying to control someone and move around in Closed Guard. In the Squat these dysfunctions will show up as hunching over and/ or coming up on your heels but it can also show up as excessive use of the lower back and hunching of the shoulders when moving around on your back in Closed Guard.

Once you can move better from the hips when Squatting you’ll be able to move better from them when you have someone in your Closed Guard. You’ll be stronger and better balanced, leading to improvements not only in the gym but also where it matters most – on the mats!

In this new video I break down the fundamental movement pattern shared by the Squat and Closed Guard (this also relates to Half Guard in some ways as well) as well as how I teach the Squat to get get maximum transfer to your BJJ game. I’ll share my basic coaching cures as well as some common mistakes and how to avoid them, plus I’ll show you some of my favorite squat variations for BJJ.

The Guard Press for BJJ

How Rolling Like A Baby Can Help Your BJJ.

Improve your Hip Tosses with the Stick Windmill 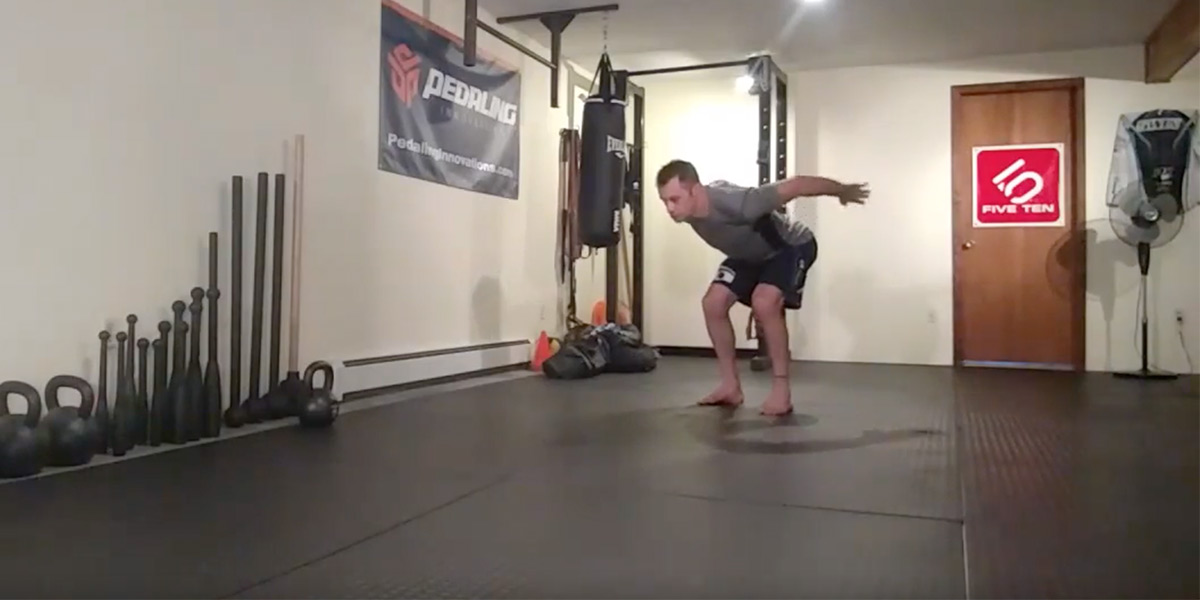